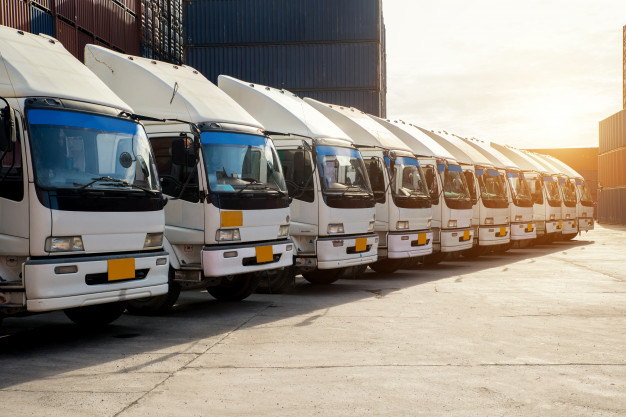 The country has a very diverse climate that covers the entire peninsula. In addition to traditional fruits grown in temperate zones (such as apples and pears), this allows it to produce stone and citrus fruits (oranges, mandarins or lemons) and other more exotic products such as figs and kiwis. Italy is the second largest producer of citrus fruits in Europe, after Spain.

It is estimated that this activity is mainly concentrated in the Italian regions of Apulia, Calabria, Sicily, Campania and Emilia-Romagna, which account for almost 60% production.

Italy exports 1/3 of its production

One third of this production is exported each year, with its largest market being Germany, followed by France, Poland and Switzerland. About 15 percent is sent to countries outside the European Union.

In 2017, Italy’s watermelon exports surpassed 214 million kg, and a 2018 report remarked on an 18 percent growth in tonnes of orange exports, totalling over 143,000 tonnes. Lemon exports also increased by around 16%, thanks to increased sales in Germany and Austria.

As far as Spain is concerned, Italy is the fifth largest market for Andalusian fruit and vegetable exports, worth 279 million euros in 2017 and having grown by 70% over the last decade.

Apulia is one of the twenty regions that make up the Italian Republic. Its capital and most populated city is Bari. This is one of the five regions with the highest concentration of fruit and vegetable production.

Its high production volume and exports have allowed us to recently close a partnership agreement for setting up a GreenBox assembly centre in the Bari area. Although it is still in its testing phase, this assembly centre will enable us to supply our packaging systems that are already set up in the agri-food sector, in the quantities required by the customer.

Apulia’s main export area for fruit and vegetables is Germany, which imports goods worth 230 million euros. During 2018, exports of agricultural products increased by 9%, and vegetables by approximately 5%.

We currently have other assembly centres throughout Spain in Valencia, Seville and Almeria. Additionally, we can also offer this service in Germany, Belgium, Holland, France and the United Kingdom.

What are the benefits of an assembly centre?

A facility that is assembles our GreenBox allows us to assure the quality of the packaging system, facilitates the customer’s work and offers better customer service.

An assembly centre is an essential part of avoiding incidents, as the correct assembly and strapping of the Green Box is guaranteed by professionals with special machinery.

Losses of transported product caused by a failure to use appropriate packaging systems is one of the main problems experienced by producers when exporting their goods. There are also other factors to take into account when choosing the most suitable packaging system, such as accidents caused by unsafe loads or handling process when  loading and unloading. With the Green Box packaging system, losses are zero and safety is maximised.

Customers do not have to have a stock of material at their facilities, which saves significant amounts of space.

Neither do they need to spend time and effort on assembly. An assembly centre will allow us to ship pre-assembled Greenboxes, in the quantities required by the customer.

One Reply to “Italy, a major European fruit and vegetable producer”